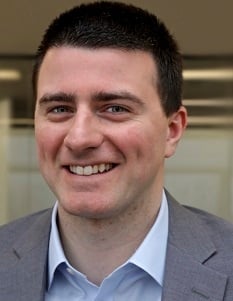 June is Alzheimer’s and Brain Awareness Month; rightfully so, as Alzheimer’s and other brain diseases are the most common cause of dementia, and they touch many individuals and families. In 2017, it has been reported that worldwide, nearly 44 million people have Alzheimer’s or a related dementia.

Lightspeed Health interviewed our U.S. and U.K. general population panelists, and 20% percent of those interviewed reported someone in their immediate or extended family suffered or currently suffers from Alzheimer’s disease. Of those, 38% of U.S. and 33% of U.K. respondents consider themselves caregivers for someone who had or has the disease.

For the caregivers, 61% in the U.S. and 51% in the U.K. felt the biggest challenge is the emotional toll it took on them, over balancing other family obligations, balancing work obligations, and the financial hardship related to care giving. In the US, it’s reported that 16.1 million American’s provide unpaid care of people with dementias, and an estimated 18.4 billion hours of care have been provided by them, amounting to more than $232 billion.

In the U.K., over 300 thousand people living with dementia over the age of 65 are reported to living in care homes, and of those interviewed from our panel, 39% receive facility care over in-home care. Similar results, 42%, were found in the U.S.

Below you can find more results from this study. Have your own questions around Alzheimer’s and brain diseases or for physicians and other healthcare professionals? 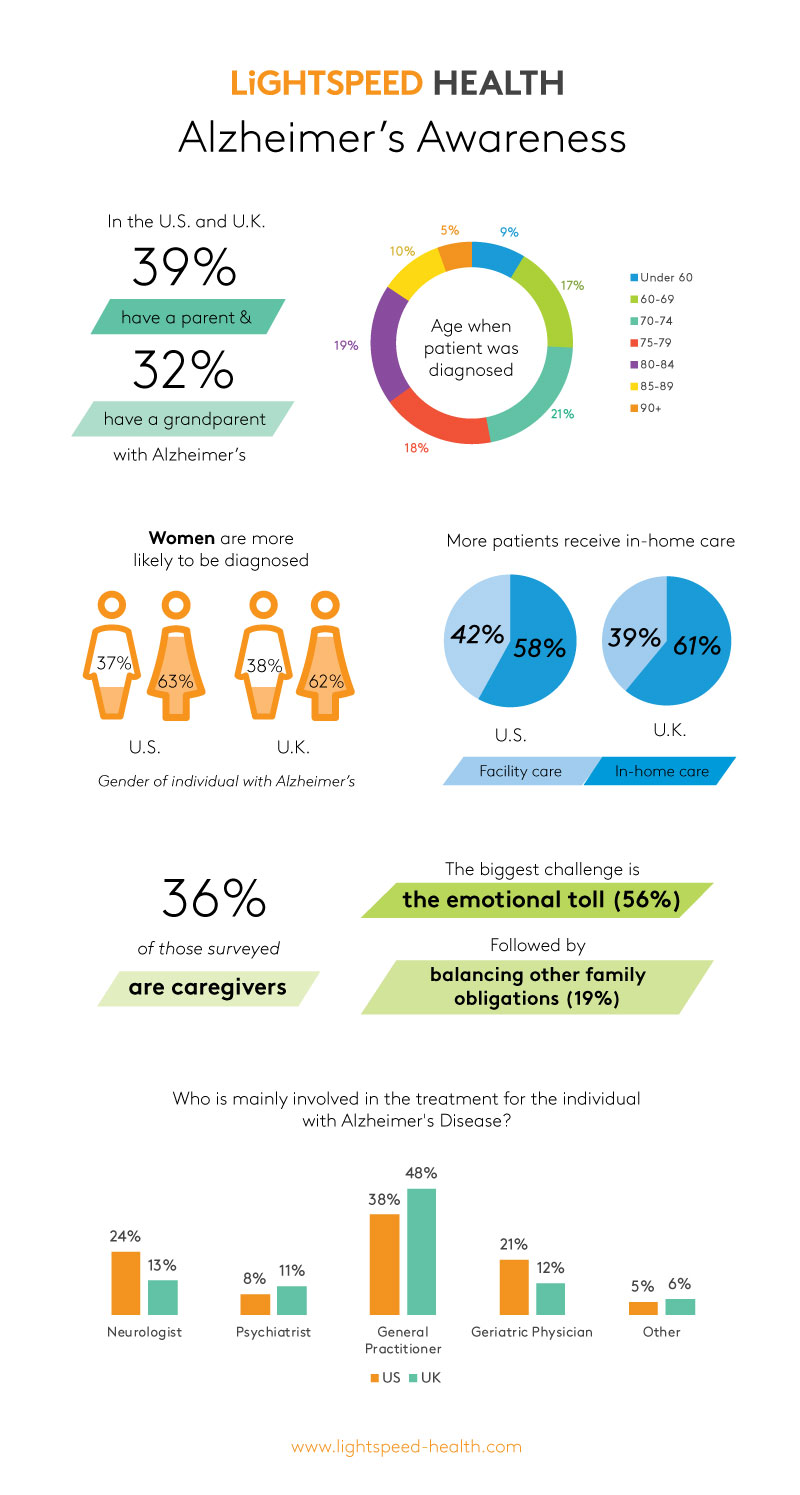