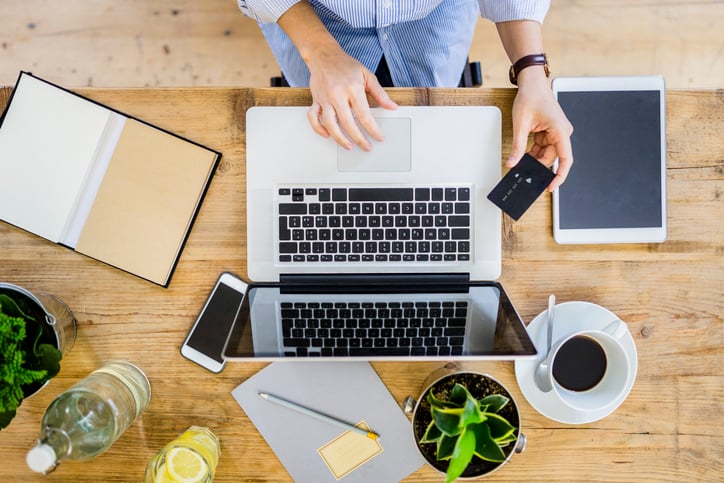 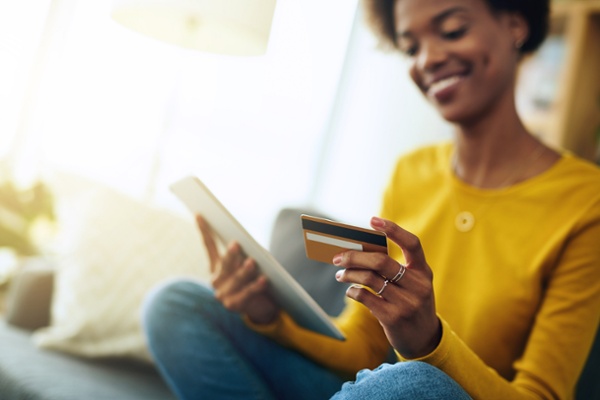 Kantar takes a deep dive into 5% rotating category rewards programs. We explore how effective quarterly promotions are in generating transactions for the top players – and how these leading category cards may be impacting competitors. 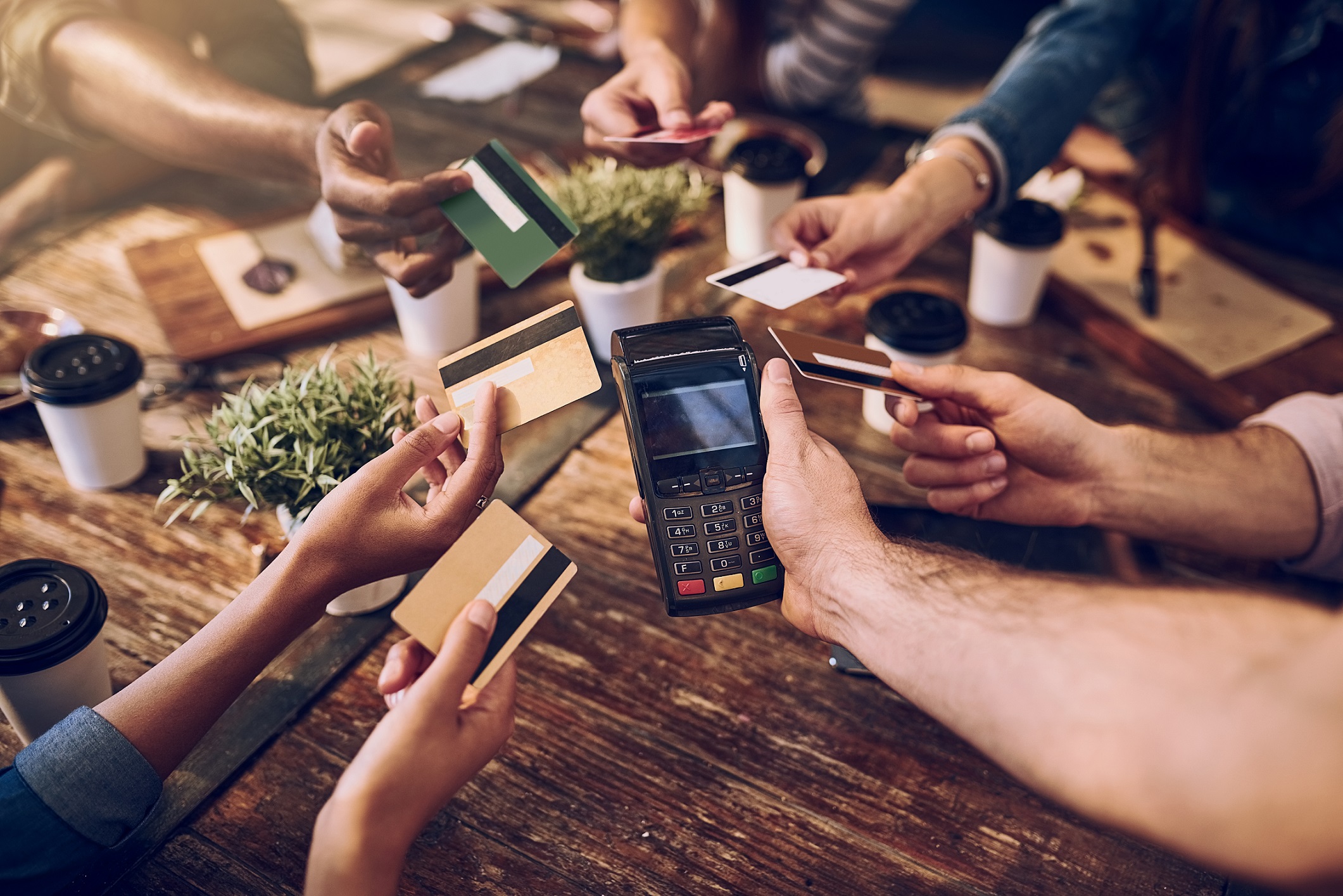 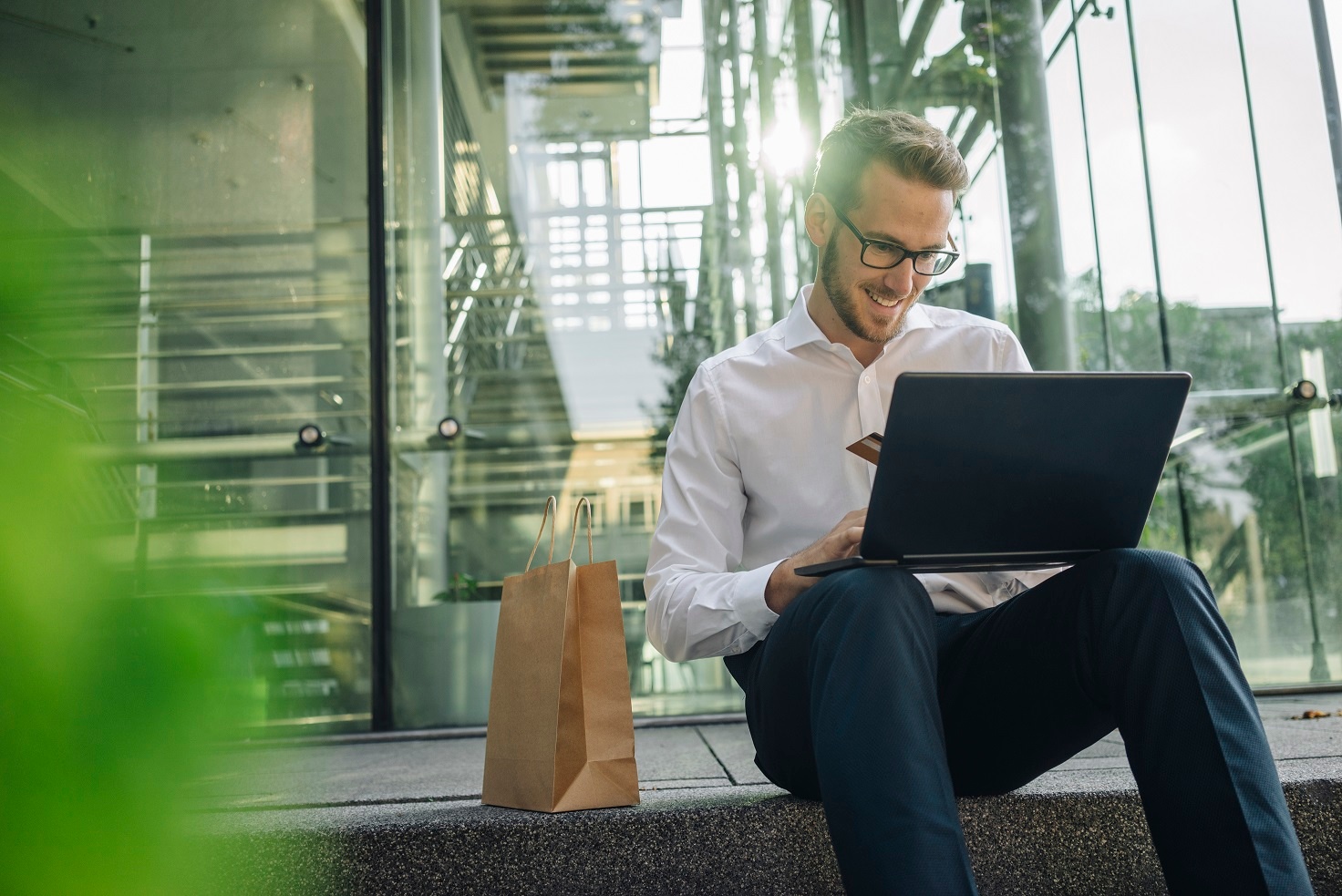 CONSUMERS LOOK TO BANKS FOR REASSURANCE AFTER EQUIFAX BREACH 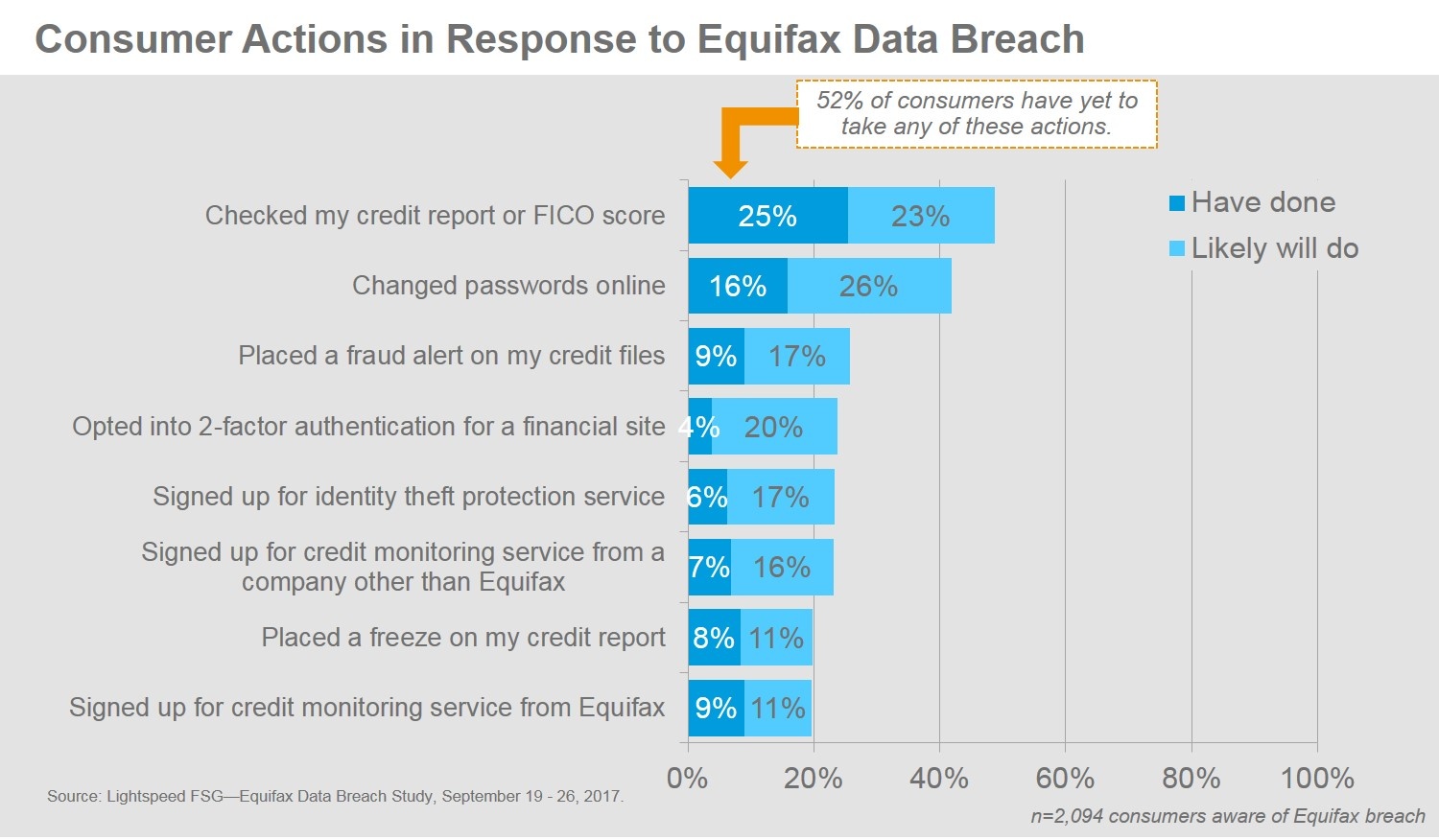 While more than 80% of US consumers are aware of the Equifax data breach announced this month, relatively few have taken actions beyond checking their credit card transactions a little more closely, a new Lightspeed survey reveals. But they want assurances of monitoring from their banks and credit card companies.

What does personal loan usage look like among your customer segments or within your footprint? In the latest Lightspeed Financial Services Group post, we look at consumer trends across secured and unsecured loans.

Citi vs. Chase: A Look At Credit Card Acquisitions 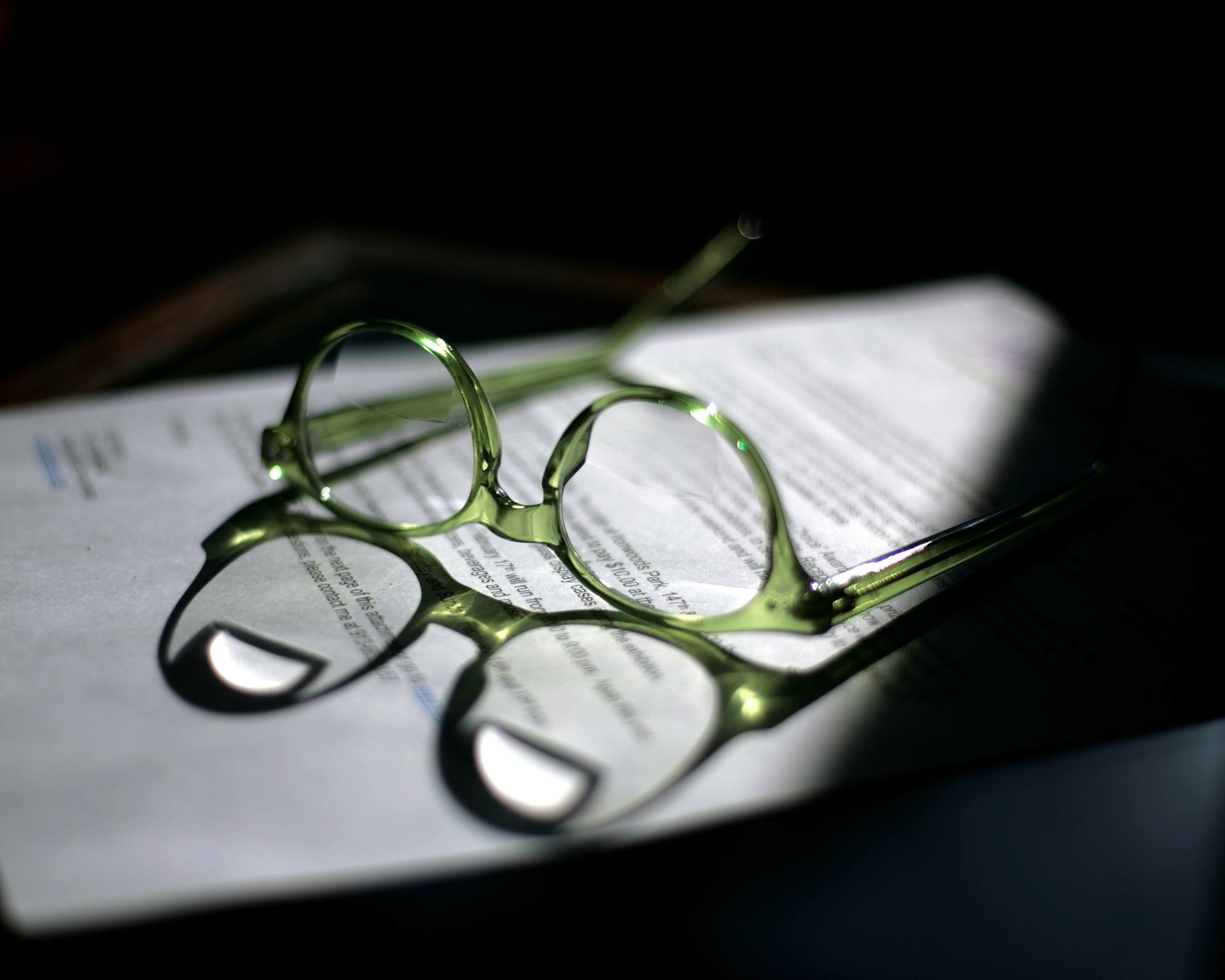 Our Lightspeed Financial Services Group series continues with another look at credit cards. Consumers prefer a stable rate when it comes to rewards programs, but what do people feel about signing up for a new card all together? In our latest post, we learn what appeals to new card holders.

62% of new cardholders say applying for their new cards didn’t impact the usage of other cards in their wallets – but 38% did cancel or stop using another card, according to Lightspeed FSG’s 2017 New Card Acquisition Study.

Our four-part series from Lightspeed Financial Services Group continues with a look at credit card reward programs. Our first post highlighted consumers' views of daily dangerous driving activities, demonstrating how mobile enables risky behavior. Today, we focus on what rewards programs appeal to consumers and how the branded competition stacks up.

New Study on eWallet Adoption in the US 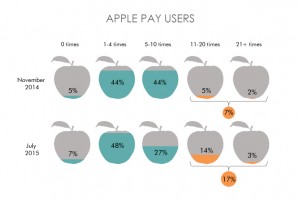 A new Lightspeed FSG study shows an uptick in frequency of Apple Pay use for in-store purchases -- but security concerns and a general lack of interest has slowed adoption of Apple Pay and other eWallet platforms.

Lightspeed FSG just released a new study on mobile banking in the U.S., based on a nationwide survey of nearly 2,500 consumers who own a smartphone or tablet. While most people realize that Millennials are the heaviest owners and users of smartphones in general, it is fascinating to discover that once the playing field is leveled to include only people who own a smartphone or tablet, Millennials are still by far the most likely group to engage with their bank or credit union using mobile banking.