The Seasons of Change: How Does Global Warming Impact Consumer Behavior? 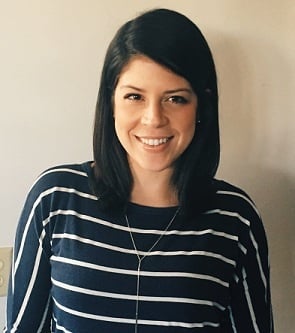 Does the Atlantic hurricane season seem more intense this year than it has in recent years?

With Harvey ripping though Texas and Louisiana in August, only to be followed by Irma in September hitting Florida and many of the Caribbean islands, it feels like it. According to the National Oceanic Atmospheric Administration (NOAA), we shouldn't have been surprised to see such strong storms roll through the Atlantic. In May 2017, the NOAA forecasted an above-normal season, and predictions were increased in August, stating the “season has the potential to be extremely active, and could be the most active since 2010.”

With this in mind, Lightspeed explored U.S. consumer opinion on climate change through our monthly Mobile Pulse Poll. The September poll of 1,377 mobile web and LifePoints App respondents were asked for their opinions about global warming, recent natural disasters, and steps they take (or don’t take) to be eco-friendly.  Check out our infographic that explores some of the results.