Will you be watching the Royal Wedding this weekend? 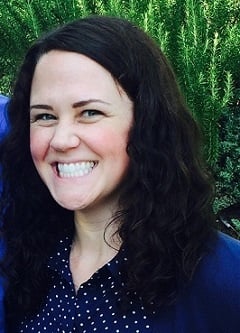 The Royal Wedding is less than 24 hours away. Will you be watching live? Lightspeed conducted a mobile poll yesterday with our US and UK respondents to see how likeable Meghan Markle is and which princess is most likeable. Could the Markle Effect on branding already be waning?

Who is watching and when...

46% of women in the UK will be watching the Royal Wedding live this weekend, while the majority of men (53%) will not be watching! 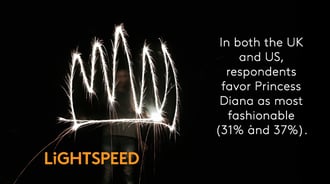 US respondents are aligned with those in the UK regarding which princess is "most fashionable," though the per
centage of those in favor comes in higher at 37%. Princess Kate also falls in second place with US women at 25%, and Princess-to-be Meghan falls much lower at 13%.

Who we’re really tuning in for (we're looking at you, Victoria Beckham!)...

Nearly half of all US and UK respondents indicated they're most excited to see the Bride and Groom at the Royal Wedding (50% and 47%, respectively).

Men in the UK seem to be more interested in who shows up from Meghan Markle's family than the women (13% vs. 10%). Men in the UK are equally as excited to see the Bride and Groom as well as the Royal Family (39%, respectively).

Men in the US are more interested in seeing the whole Royal Family than the woman (38% vs. 28%).

US Respondents seem to think Meghan Markle is more likeable than those in the UK (33% and 27%, respectively).