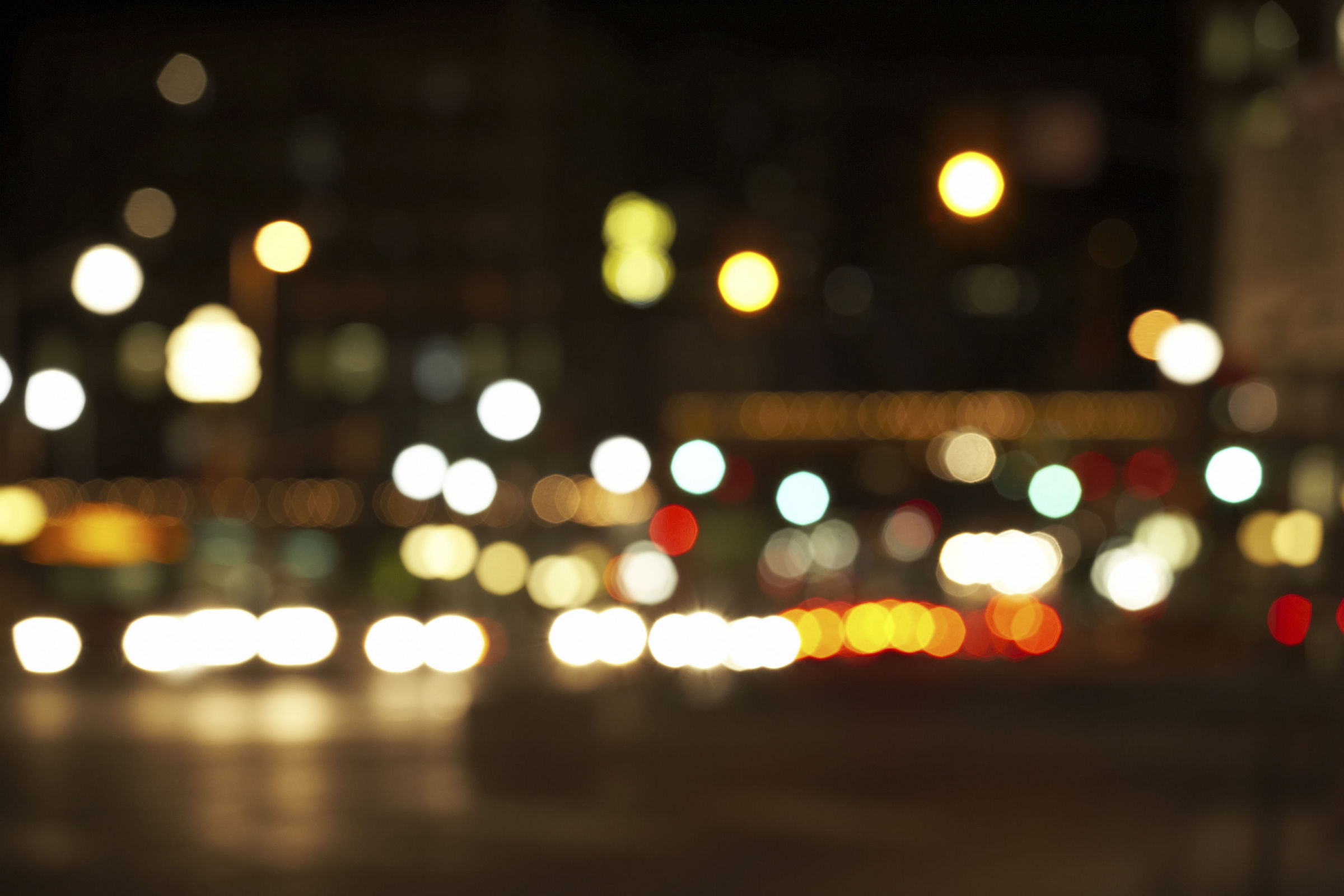 2016 marked an amazing year; I had the pleasure of meeting, re-connecting and working across many different countries and cultures. My experience revealed that having local market knowledge facilitates greater business-wide alignment on key goals. From Singapore to India; Australia to Hong Kong, each location showcased a distinctive, colourful culture. However, even through all this uniqueness, I encountered a common need: a deeper understanding of consumers. One can see why local brands are so successful in many cases, while global brands are constantly challenged in gaining significant market share. 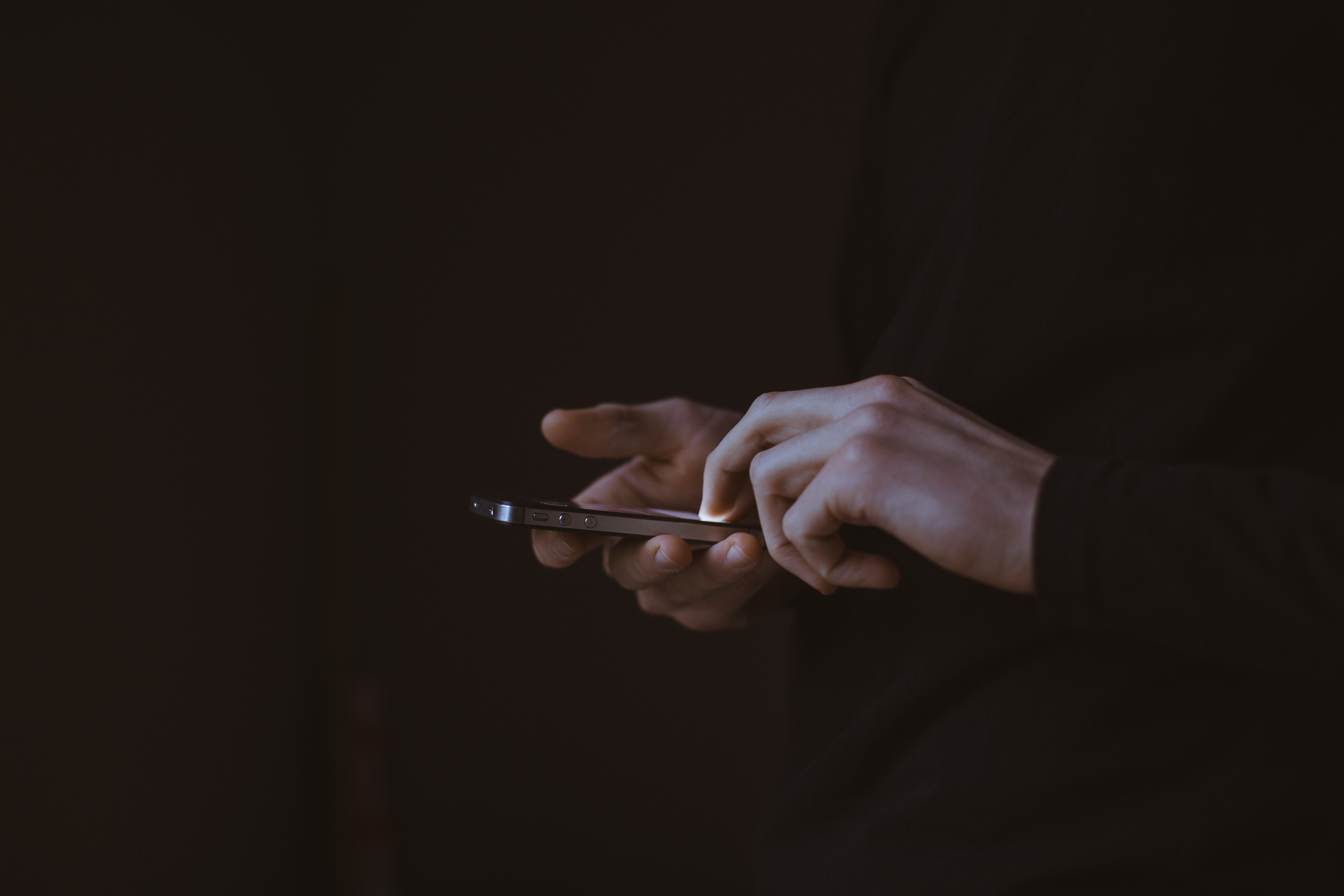 One thing mobile has taught us beyond a doubt: consumers are in control. The information they need to make decisions is now at their fingertips. They are more loyal to their own needs than to any particular brand. And consumers want to move onto the ‘next thing’ seconds after engaging. Never has it been more difficult for marketers to target consumers. Mobile created and enables this behavior, but only one in five surveys is 100% mobile compatible today. To truly ‘meet them in the moment’ their survey “experience has to be fast and frictionless.”

The US Election – Do Australians Care? 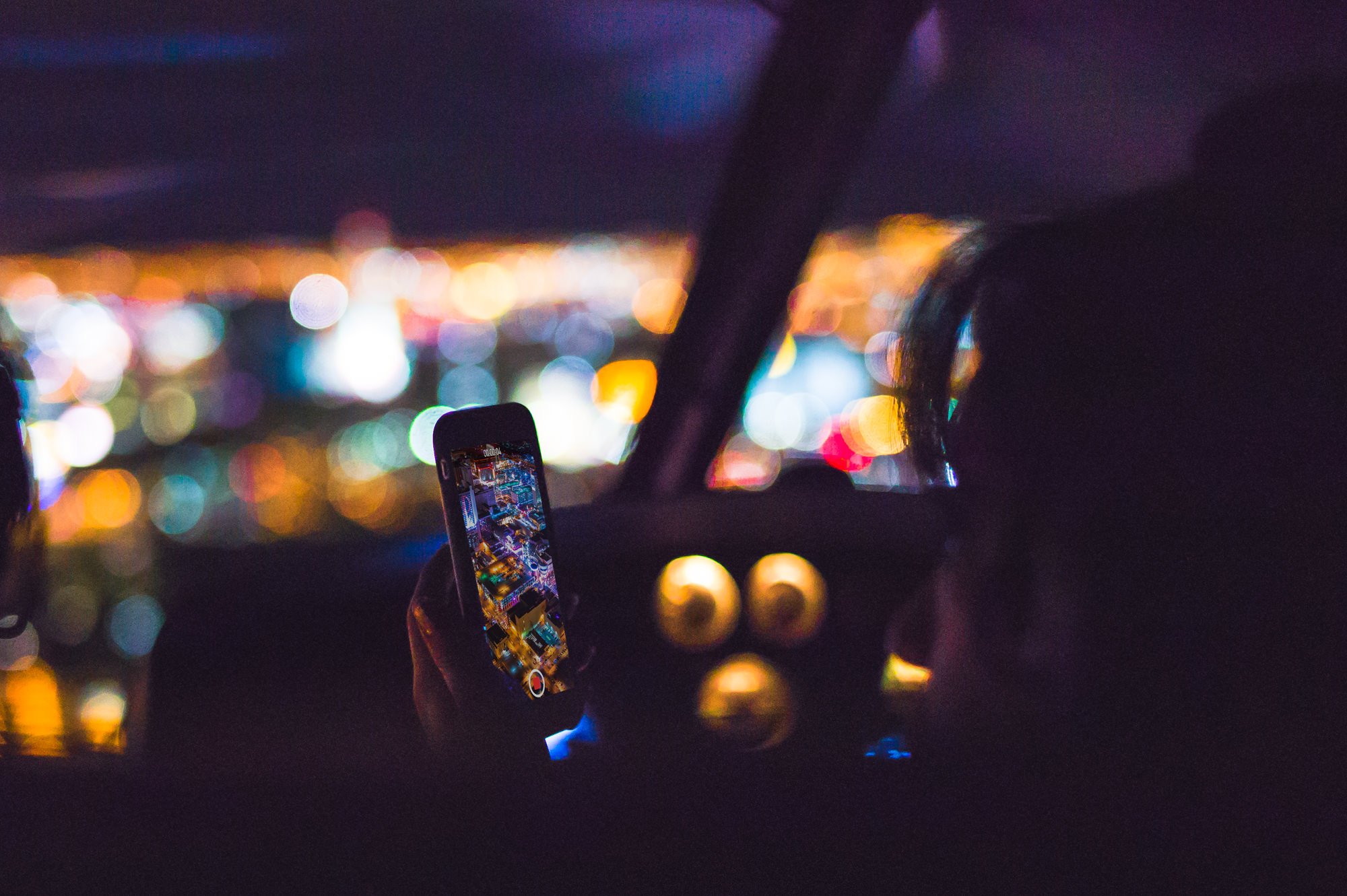 What seems to be a perpetual U.S. election campaign trail will come to an end on Tuesday, and America will have a new president. In the far reaches of the southern hemisphere hovers Australia, poised to receive news from the outside world as a reminder that we are part of it. What is our perception of the U.S. election? Does our interest in it exceed our belief that it will actually have an impact on us? In a year of controversial political changes (Brexit, anyone?), are Australians anxiously anticipating another shock result? A recent poll run by Lightspeed aims to find out. 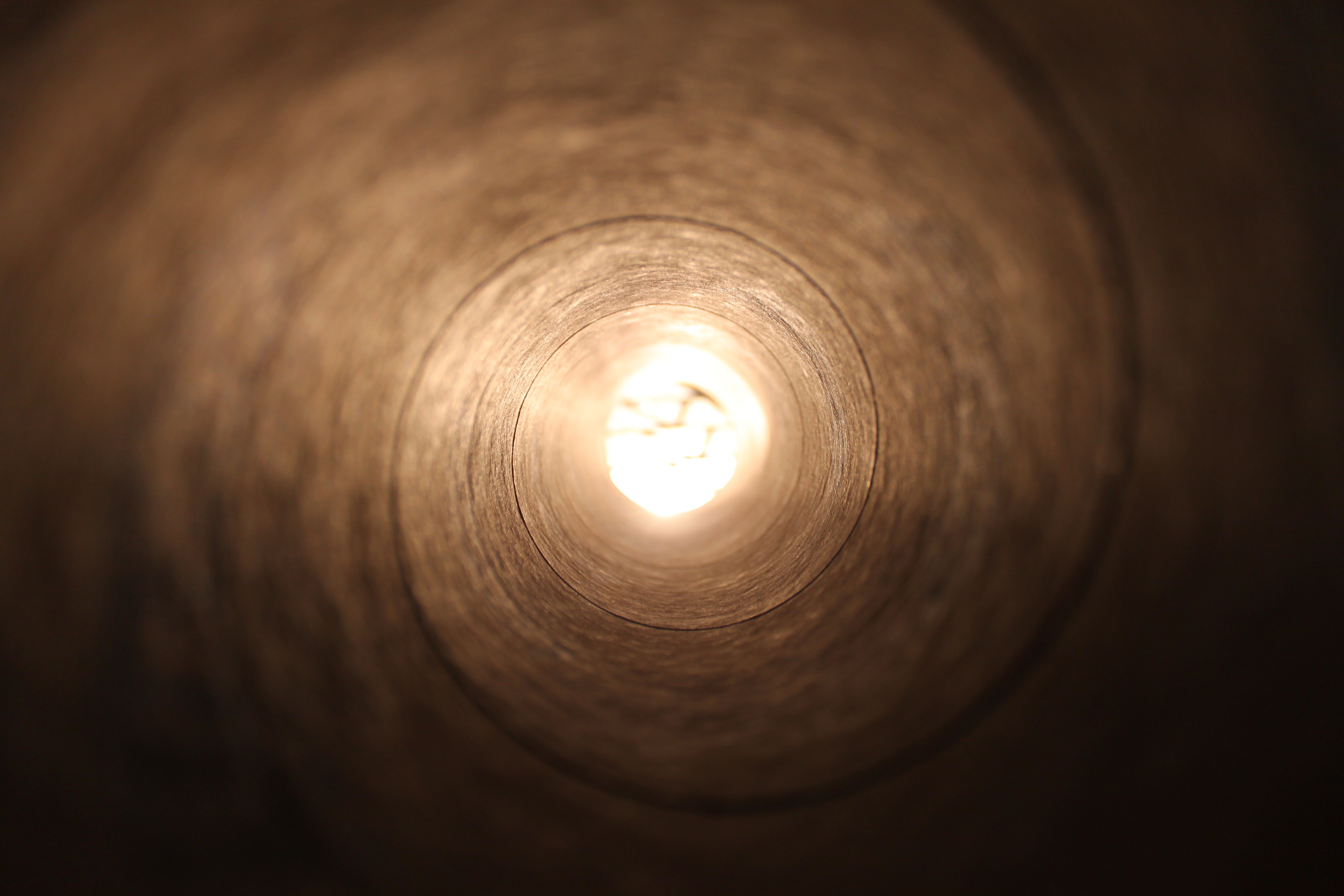 With the presidential election in the United States in full swing there has been a lot of talk about the validity of political polls. This includes discussion on how to appropriately weight data. In this mini-series, we unlock the truths behind these weighting myths and misconceptions. 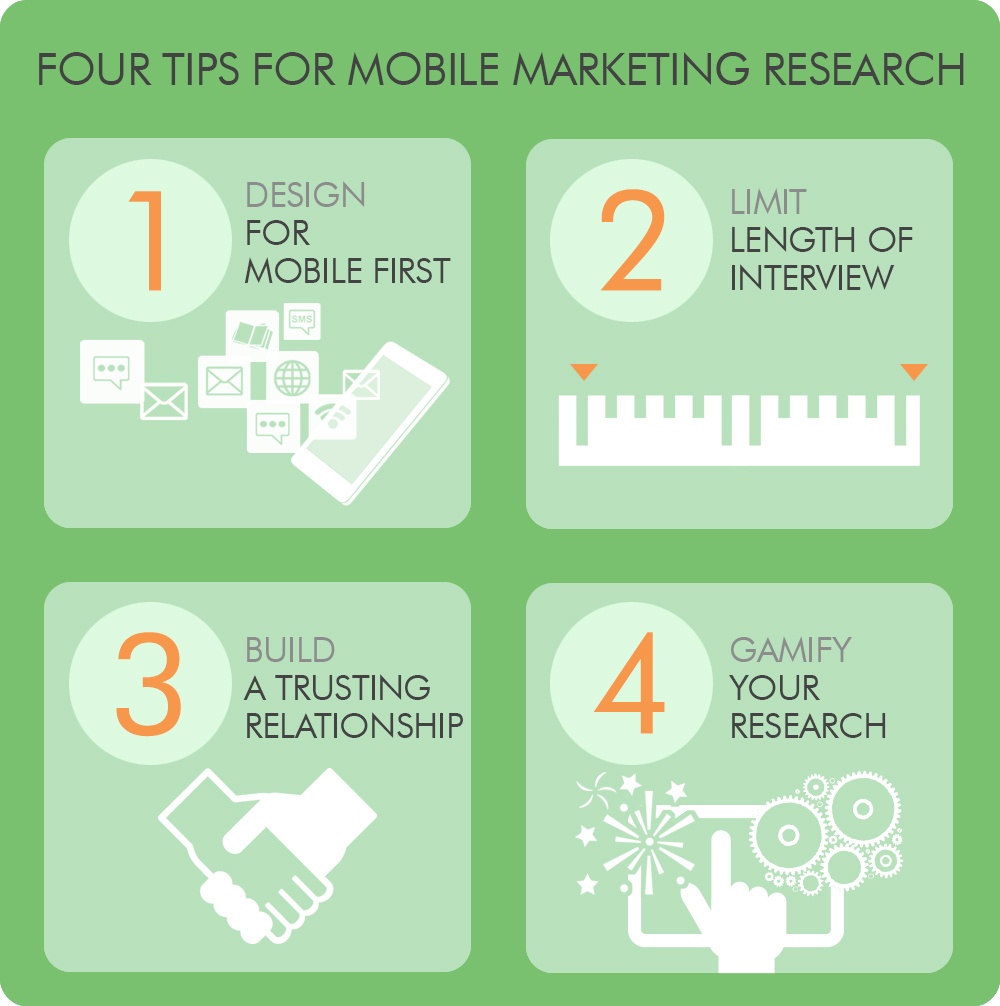 Mobile phones provide an ideal method to collect and understand consumer behavior. Given their ability to capture real time responses, there are endless opportunities with mobile market research that we can utilize or further develop. As researchers, to capture authentic and honest input, we must implement best practices. Marketing researchers need to think mobile and consumer, first.

UNCERTAINTY IN THE AIR, WILL THE AUSTRALIAN FEDERAL ELECTION CONFUSE AS MUCH AS BREXIT? 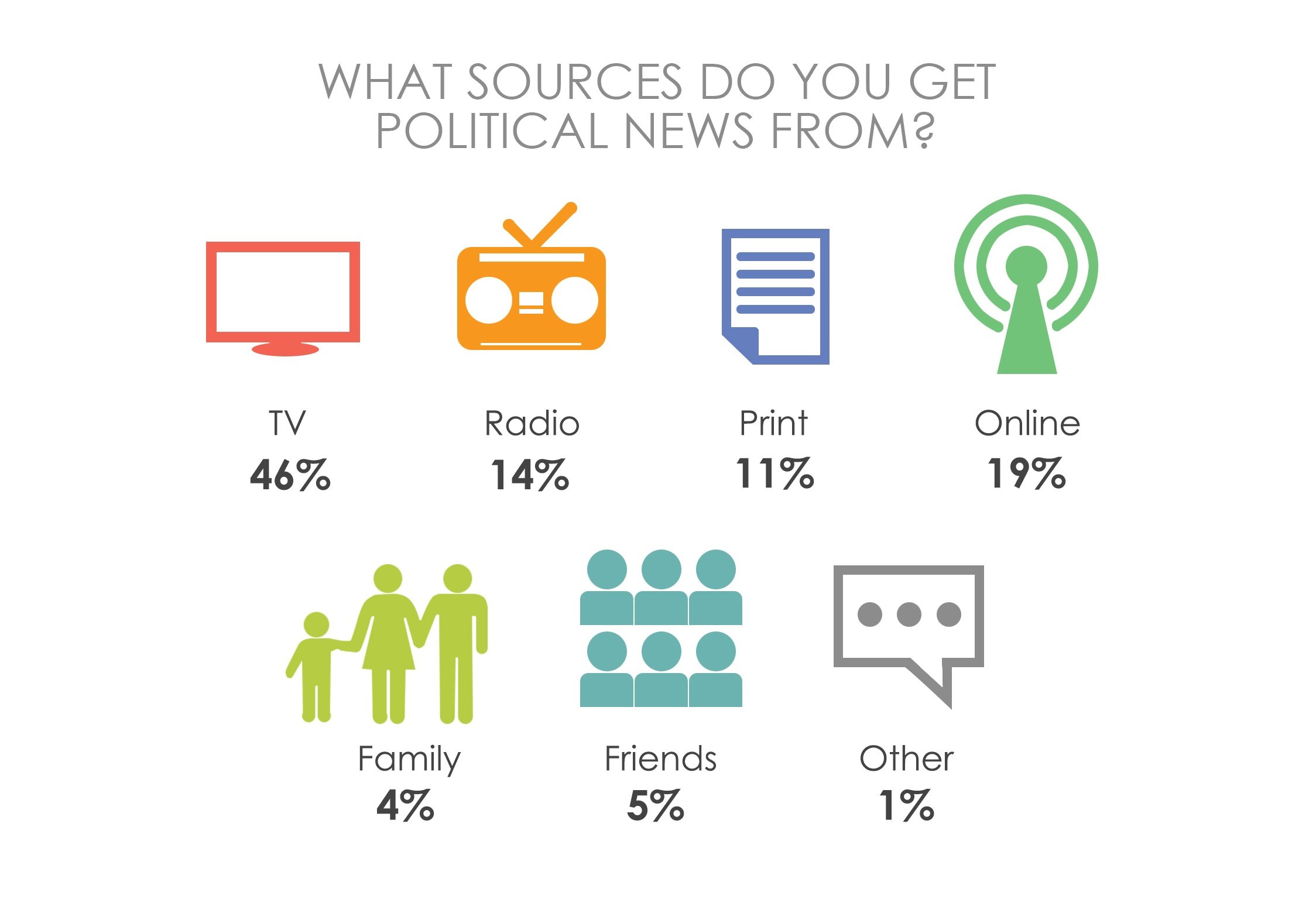 With the Federal Election fast approaching, Lightspeed GMI took a look at the outlook and viewpoints of Australian’s ahead of voting this year…because everyone has an opinion on the topic and everyone wants a finger on the pulse of which way this might swing.

Starting with the fundamental in any political study, we asked panellists which party they intend to elect. Labor was the clear front runner with 45% stating this is where they would be putting their vote. This was followed, not surprisingly, by the Liberal Party/ Coalition at 30%. 13% suggested their vote would fall outside of any of the major parties. 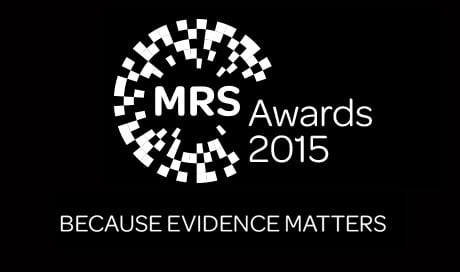 On Monday, the best of UK’s marketing research industry gathered for the prestigious and glamorous 2015 Market Research Society (MRS) Awards. This annual ceremony acknowledges the insights and innovation behind each research success story - highlighting that ‘evidence matters.’ With three separate nominations this year, Lightspeed GMI stepped into a new world.

Everyone hates data transitions, but sometimes they are necessary. In most of the world, marketing research has undergone the transition to online from either telephone or face to face. When these transitions happen, we typically experience data differences, some of which can be measured, calibrated and explained while in other situations we are less able to explain the root cause.